All sorts of things are happening in my work life at the moment.  All sorts of good things, but also overwhelming at how fast they are moving.  I promise that I’ll have something to show you soon, but until then…

There are several more screenings of The Breach and now one of Out of Print!

So here we go…

Out of Print makes it’s UK TV Premier on the Community Channel at 10 pm (GMT)! 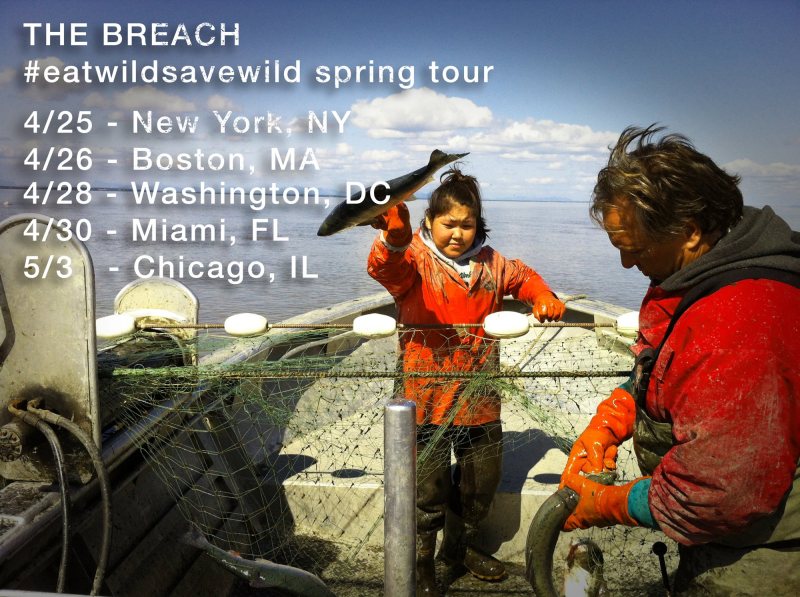 Tickets for various cities can be bought here.  More locations to be announced!

Hopefully I’m not too late announcing this but for those of you in the PDX area, The Breach is finally making it’s Oregonian Debut!  See below for details and tickets.

The Breach Will Have its Oregon Premiere at This Year’s Portland Ecofilm Festival – April 11th, 6:30 PM  click here for tickets

I haven’t been able to share screening dates for any of my projects in a while, but finally, I have another for you:

The Breach is screening at the Jameson Dublin International Film Festival on March 24th at 8 pm.

Apologies for those living in Alaska and Vancouver BC who were interesting in seeing this as the Alaska tour and Vancouver International Film Festival have passed.  However, I will try to do better on notifying everyone in the future.

Back in July, The Breach had it’s world premier at the Galway Film Fleadh, Ireland.  Now if you remember, I’ve been working on various aspects of this film for several years and I’m excited to finally share the official trailer:

I’m also excited to share that the film has already won an award and we have many screenings yet to come: 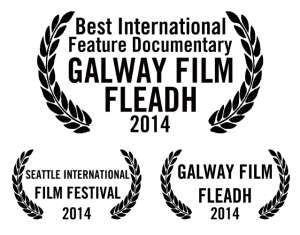 This project has been an on going for me and it’s hard to believe that it’s finally ready for people to see.  I couldn’t be more grateful for the opportunities that the director, Mark Titus gave me throughout the process.  I’ve learned a lot and I’m so proud of the team of people that have made this project what it is.  Congratulations everyone!

More screenings coming in the future – schedules will be posted here and at www.thebreachfilm.com.

Film festivals have become the center of my life in the last few months.  Between working on getting  current projects into  festivals and attending films at festivals, I’ve become dependent on festival catalogues and spend far too much time looking at what films are playing at what time.  It’s almost like I’m back working for a festival again but for once I’m on the other end of the phone asking the questions instead of having to know all of the answers.

Now normally I would try to see documentaries to see what other people are working on but I’ve been mixing in narrative film as well.  One film in particular, Tracks, is an interesting mix of the two as it is technically a narrative piece while being based on a true story.  Now perhaps some scenes aren’t exactly the way that it happened, but for the most part the story is in tact.

I know that the idea of watching a girl walk across q desert with four camels and a dog, interrupted periodically by a photojournalist, may not sound like the most invigorating story, but somehow it captures your attention for the full two hours.  I love the cinematography in this film.  It’s beautiful and it moves the viewer through the film so seamlessly (with many thanks to the editor and the composer too) that it’s pure eye candy.

The film also has another draw for me in that photojournalist Rick Smolan is featured in this film which adds an interesting connection for me.  I happen to work with Rick’s brother and at times with Rick.  It’s a surreal experience watching a film where you see the same name that’s sitting in your inbox pop on the movie screen.  I know better than to think of this person on the screen to be the true Rick, but it’s amazing to see someone who looks and sounds so much like him.

If you have the chance to see this film, I would highly recommend it. And, for those who are completely entranced by the story and want to know more, there is a book and the original National Geographic article.

May was one of the busiest months I’ve had in a long time and to be honest I loved every moment of it.  It was one of those good types of busy where I was exhausted by the end of the day (in a good way) and I looked forward to the next day.  I hope June can bring something like that because I’m feeling very fulfilled at the moment.

What was keeping me so busy?  I don’t know if I’m quite ready to share that yet as there is a lot in post-production to be done, but to give you an idea, it involved:

I know.  Not a lot to go by, but like I said, post-production is going to take a while.

I don’t have much of a theme for this month but after reflecting on this last month, I’m using themes from the last few weeks to inspire my next few posts. 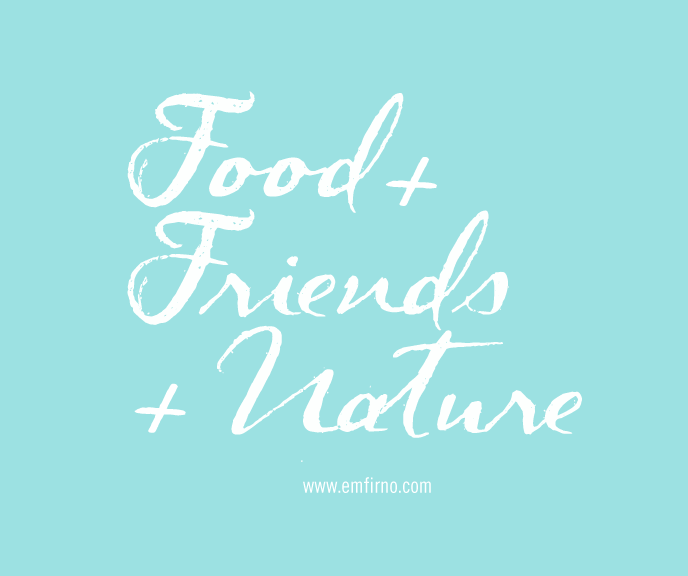 I’m a little early this week (and yes I will still post on my normal day) but I wanted to share something exciting and time is of the essence.

For a long time now I’ve been talking about a film that I’ve been working on called The Breach.  Now I haven’t actually worked on it in about a year as it’s been in post-production for a while and my role ended last summer, but I’m excited to say that it’s actually screening! 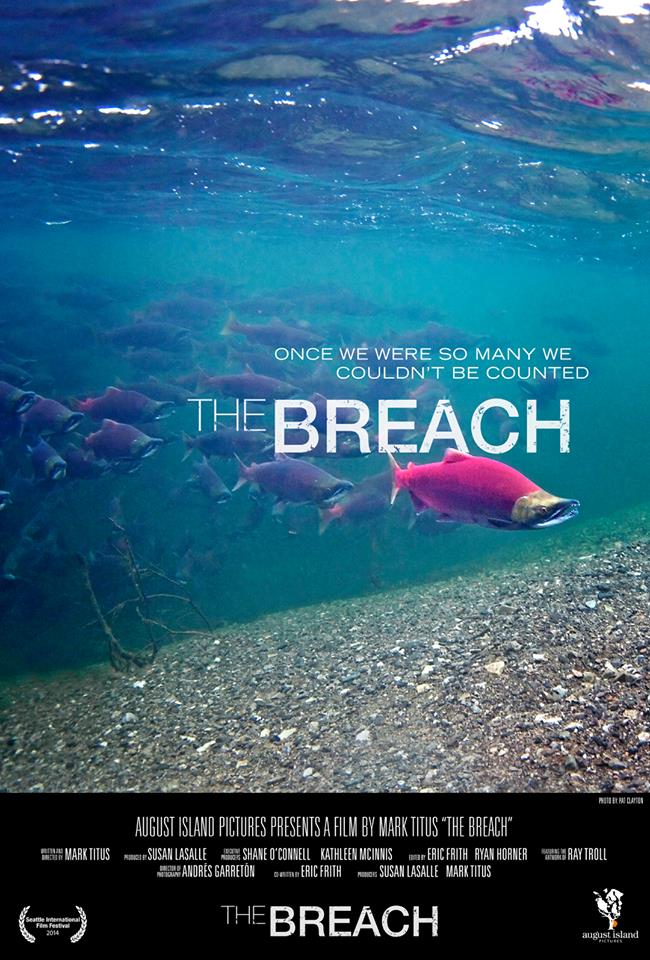 Hope to see you there!

It’s been a while since I’ve shared something that I’ve worked on and this is why:

I’ve been working on something much larger than a 5 minute short. For the last 8 months I have been working as an Associate Producer for a feature length documentary: 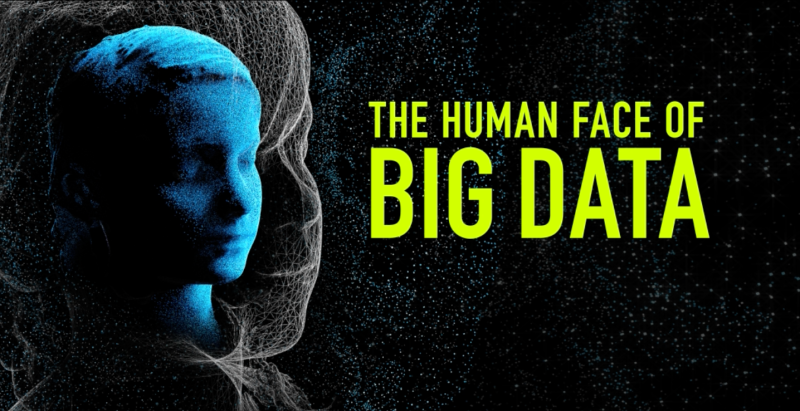 With the rapid emergence of digital devices, an unstoppable, invisible force is changing human lives in ways from the microscopic to the gargantuan: Big Data, a word that was barely used a few years ago but now governs the day for many of us from the moment we awaken to the extinguishing of the final late-evening light bulb.

This massive gathering and analyzing of data in real time is allowing us to not only address some of humanity biggest challenges but is also helping create a new kind of planetary nervous system. Yet as Edward Snowden and the release of the NSA documents has shown, the accessibility of all this data comes at a steep price.

The Human Face of Big Data captures the promise and peril of this extraordinary knowledge revolution. The film is narrated by Joel McHale.

I’m very excited to announce that this film will be screening at several festivals in the next few weeks and we are waiting to hear from several more.  For those in the Minneapolis/St. Paul, Boston, Palm Beach, or Newport Beach please check out their schedules for screening times.

I will do my best to update screening times and new locations.  If you’re trying to find screenings in a certain location, please feel free to send me a note for more details.

For the past 6 months I have been working for a film festival.  After months of planning and organizing, the festival is finally over and I’m feeling quite exhausted.

Now that its over, I finally have time to share some of the videos that I created for the festival’s ad reel:

I’m not sure what is next for me, but I’m very excited to have time to work on something of my own again.  Stay tuned…